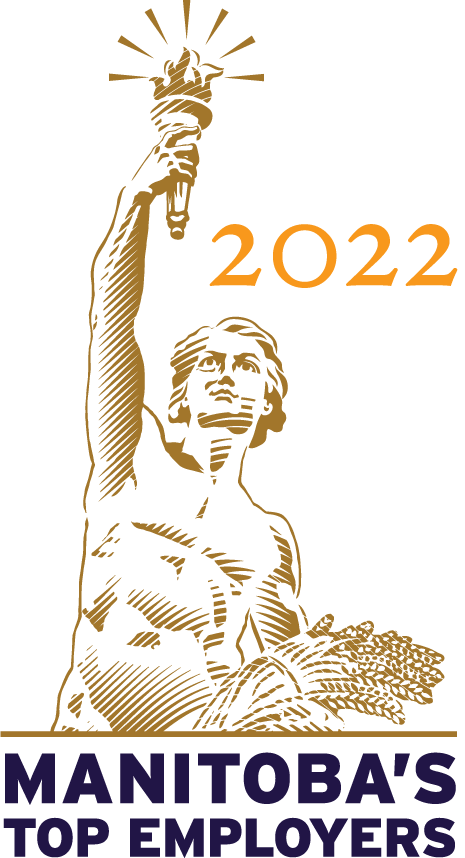 Parents who save money have a different impact on their children’s behavior than those who don’t.

Parents who have bad money habits are likely to pass them onto their children, as indicated by a new study by the asset management firm T. Rowe Price. The firm surveyed about 1,000 parents of children between 8 and 14, and then separately surveyed their children.

And the good habits of the savers’ children continued:

That number was even more stark among parents who said they have declared bankruptcy:

“It’s unsurprising, but still saddening, that parents with troubling money habits seem to be passing them onto their kids,” said Roger Young, a senior financial planner at T. Rowe Price, in the report. “These parents are hit with the double consequences of their own financial mistakes and the prospect that their kids may be set up to relive them.”

It isn’t a lost cause, though, the firm found. Young recommended openly discussing finances with children — even money mistakes, so the whole family can learn from them and not pass shame or embarrassment about money to the next generation.

Letting kids manage their own money can help:

Source: These are the worst money habits parents teach their kids

This website uses cookies to improve your experience. We'll assume you're ok with this, but you can opt-out if you wish.

This website uses cookies to improve your experience while you navigate through the website. Out of these cookies, the cookies that are categorized as necessary are stored on your browser as they are essential for the working of basic functionalities of the website. We also use third-party cookies that help us analyze and understand how you use this website. These cookies will be stored in your browser only with your consent. You also have the option to opt-out of these cookies. But opting out of some of these cookies may have an effect on your browsing experience.
Necessary Always Enabled
Les cookies nécessaires sont absolument indispensables au bon fonctionnement du site Web. Cette catégorie comprend uniquement les cookies qui assurent les fonctionnalités de base et les éléments de sécurité du site Web. Ces cookies ne conservent pas de renseignements personnels. // Necessary cookies are absolutely essential for the website to function properly. This category only includes cookies that ensures basic functionalities and security features of the website. These cookies do not store any personal information.
Non-necessary
Les cookies qui ne sont pas particulièrement nécessaires au fonctionnement du site Web et qui sont utilisés spécifiquement pour collecter des données personnelles des utilisateurs via des analyses, des publicités et d\'autres contenus intégrés sont appelés cookies non nécessaires. Il est obligatoire d\'obtenir le consentement de l\'utilisateur avant d\'exécuter ces cookies sur un site Web. // Any cookies that may not be particularly necessary for the website to function and is used specifically to collect user personal data via analytics, ads, other embedded contents are termed as non-necessary cookies. It is mandatory to procure user consent prior to running these cookies on your website.
SAVE & ACCEPT